Happy New Year everyone. My photographic 2017 is off to a busy start with work in several group exhibitions, including one back in Vermont and some right here in the San Francisco Bay Area. These are all wonderful exhibitions that I'm proud to be part of, and each includes interesting and diverse work from many artists. Well worth a visit if you can. 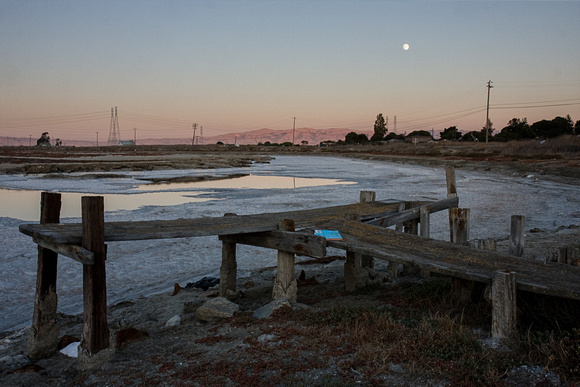 Landscape photography is the supreme test of the photographer. - Ansel Adams
With so many changes in the natural environment, documenting our surroundings is more important than ever. Le Paysage is not about traditional landscapes, but each photographers' unique and creative vision of the world. Juror Sandrine Hermand Grisel chose 55 out of 857 images submitted for the gallery.
The full exhibition can be seen online here: http://www.darkroomgallery.com/ex91 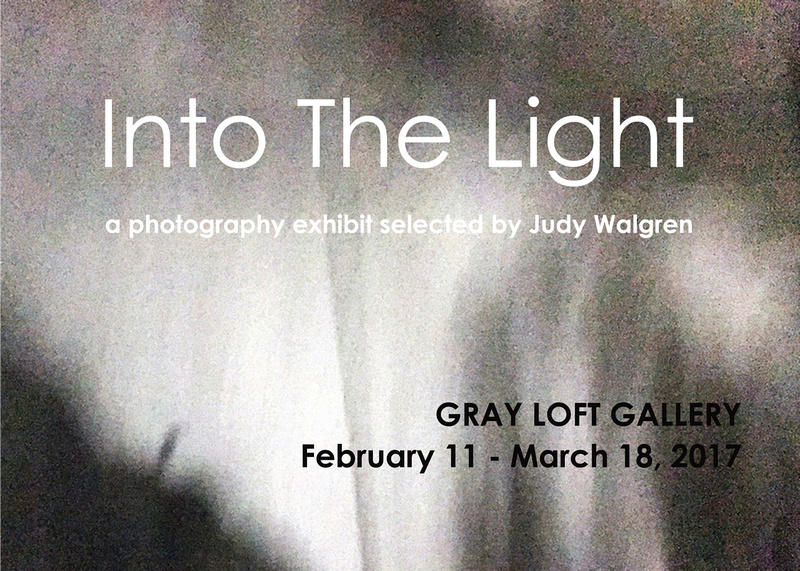 The Gray Loft Gallery was voted Best Art Gallery in the 2016 Oakland Magazine Readers’ Choice Awards, and has been referred to as a hidden gem in Jingletown.

*This is part of Jingletown's regular "2nd Friday" open studios. A great time to explore this fun neighborhood, as many galleries and studios will be open. 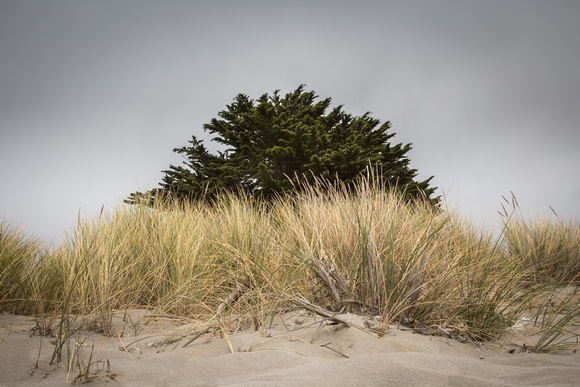 Dune (2016)
"A Point Of Transition" at Faction Brewing, Alameda CA
A Group Show by members of the Bay Area Photographers Collective (BAPC), and the Alameda Photographers. 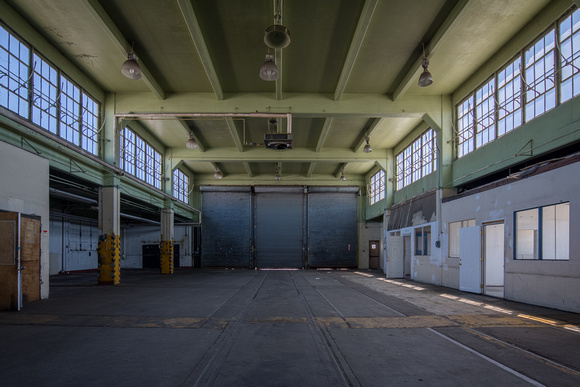 This exhibit features photographs shot in and around several abandoned buildings on Alameda Point's former military base which will soon be demolished as part of the area's redevelopment plan. The participating Photographers were granted special access to the buildings in July 2016, giving them a unique opportunity to document a facility that is usually sealed to the public, and will soon be lost to history.

Several images from each photographer will be shown

More information on the BAPC can be found here: bapc.photo 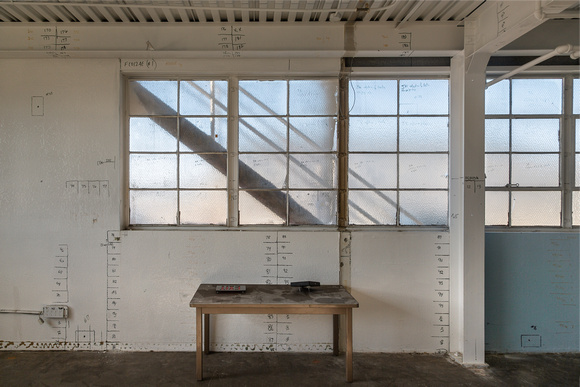 Exit By Numbers (2016)
(This is another image from Alameda Point Naval Air Station featured in the show "A Point Of Transition" above. The markings on the wall are unexplained, but likely related to the evacuation and clearout of the facility.)
The Triton Museum of Art has been a Silicon Valley institution for over 50 years and it's annual statewide competition has become increasingly recognized and popular.

This year’s Statewide 2D Competition & Exhibition was juried by Bob Nugent, artist, art educator, and Curator of the Imagery Winery Art Collection. More than 1,200 entries were received this year, including all types of 2d art (painting, drawing, printmaking) as well as photography, from across California, and approximately 95 works were ultimately selected for inclusion in the exhibition.