Yes it's Summertime, and if you're hot, the galleries are cool!

What's up this month?

1) I have 2 pieces in a new exhibition at PhotoPlace Gallery in Vermont (details below).

2) Last chance to see: "Historic Gardens of the World" at Filoli house in Woodside CA. The exhibition is up until Sunday August 6th. It's a mixed media exhibition in the Filoli visitor and information center. (Note that you don't need to purchase admission to the house, just to see the exhibition) (I have 3 images in the show. Details in earlier posts)

3) The show "Reflect and Engage" at The Image Flow in Mill Valley, CA. is still on until August 25th. (Including one image of mine. See details in earlier posts)

4) The exhibition "TPS 26 - The International Competition" was extended through July 30 at the Wayne Stark Galleries in College Station, TX. Now the show moves on to Precision Camera & Video in Austin, TX—where it will hang in their gallery from August 14 through September 29, 2017. Next on the traveling circuit will be The Center for Contemporary Arts in Abilene, TX, November 22, 2017, through January 27, 2018, followed by Options Gallery at Odessa College in Odessa, TX, where it concludes in spring 2018. (I have 2 images in this show)

I hope your summer is going well!

A portal can be an architectural feature: a gate, a doorway, a window, a mirror, or a tunnel, that frames or isolates or adds a new dimension to the image. In a fictional sense, a portal is also a magical doorway that connects two locations in space or time. This new exhibition at PhotoPlace Gallery explores all those aspects. I have two images in the show: One in the gallery, and one in the online annexe. The show runs from August 16, 2017 - September 9, 2017. 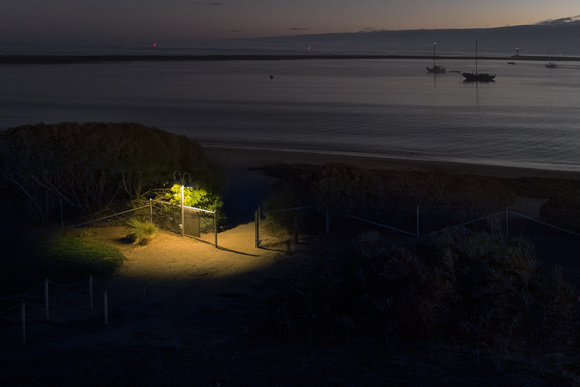 Up to the Edge 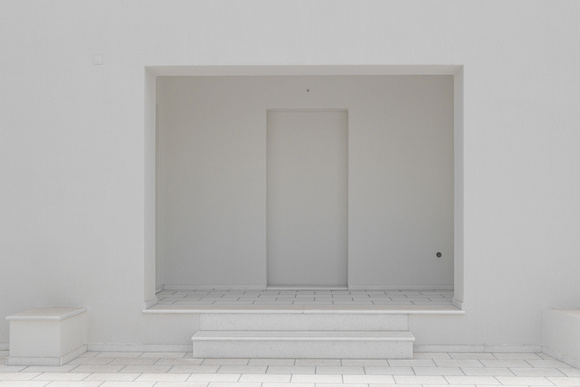 Up to the Edge

The full exhibition can be seen online here: https://photoplacegallery.com/portals/

A full color catalog is available from Blurb books: 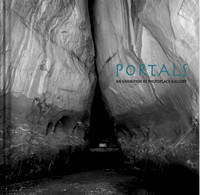