News from Vermont and Texas!

In Vermont one of my mannequin pictures from 2009 is finally in an exhibition!  It just goes to show that it's never too late. The juror was William Albert Allard, National Geographic photographer. My image "Models" is in the exhibition "Multiples" which runs until October 22 (and may be extended further) at the Darkroom Gallery in Essex Junction, Vermont. 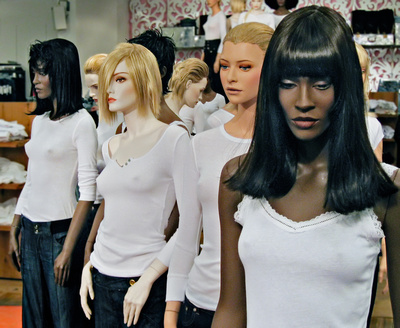 The catalog is available here: A really fun mix of work. 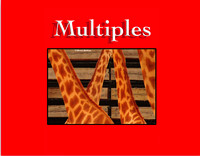 In Texas, one of my crazy minimalist pictures from Iceland has been juried into the show "Vistas" at the A Smith gallery in Johnson City, TX (just outside Austin). My image is titled "Moons of Jupiter" (I'm a space fan - and was inspired by the end of the amazing Cassini mission to Saturn). If you wonder what this is (spoiler alert!) - it's just a roadside puddle with some rocks and a reflection! 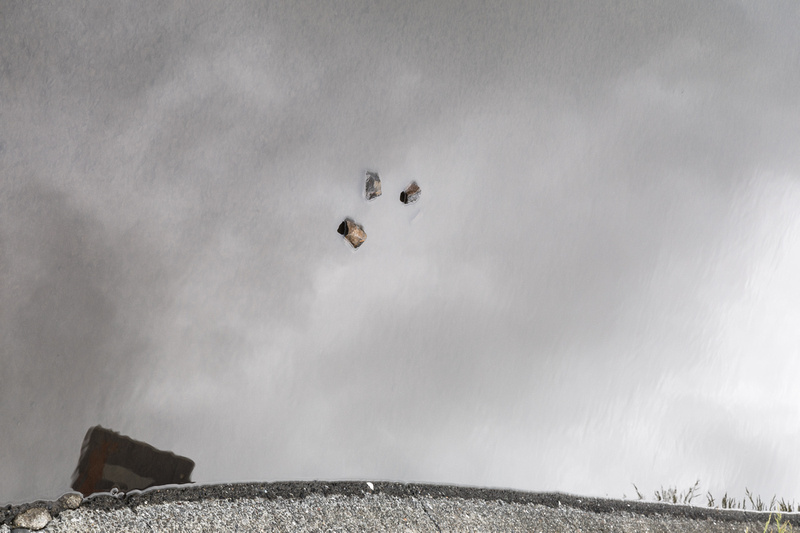 Last Chance To See: "Places of Change" at the Pina Zangaro gallery in San Francisco runs through October 19th (ring the bell to be let in in if the door is closed!).

Opening Soon: The traveling exhibition "TPS:26 The International" will be The Center for Contemporary Arts in Abilene, TX, November 22, 2017, through January 27, 2018