Once upon a time in Texas... A little gallery in Johnson City called the "A Smith Gallery" was celebrating it's 5th anniversary and decided to put it's mark on the town. It put out a call for iconic "pop" images that would be enlarged and printed on an architectural plotter printer and then applied to public walls and alleys with wheat paste by members of the  "shootapalooza" photographers' retreat.  The process would be photographically documented and a subsequent blurb book produced to save this act of street art for the ages. The event was called "Fishing for Iconography".

My image "That's Entertainment!" was one of those chosen.

All the images can be seen at the bottom of this page.

The actual wheat pasting took place on June 26/27th, 2015. The images will remain until the forces of nature, sun and rain remove them. The book will come later (and include pictures of the decaying images on the wall. 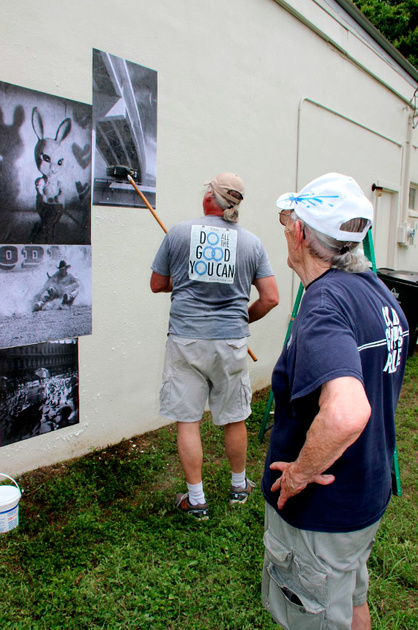 The Gallery just released this slideshow of the wheat pasting in action. See if you can spot my picture: 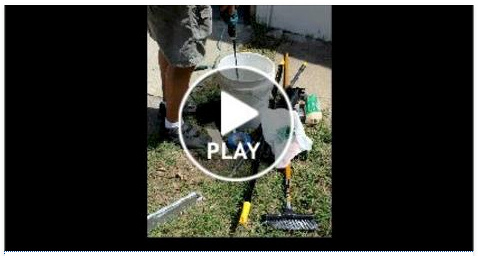 Pro tip: The MUSIC OFF button is in the lower left corner of the player screen. Don't say I didn't warn you!